What’s in a name? The mystery behind the Conway Stewart name

The forming of a partnership...

If you have ever owned or run your own business, you’ll know that one of the most challenging early tasks is to find the right name for your enterprise. While it may not be a ‘make or break’ part of the whole exercise of setting up your own company, it’s certainly an important part of setting the tone for the business.

So, put yourself in the shoes of two young businessmen, Frank Jarvis (age 22) and Howard Garner (28) who have just decided to set up their own pen sales company. It’s May 1905 and they have rented a room at 13 Paternoster Row, close to St Paul’s cathedral in central London for 5 shillings a week to house their fledgling business. 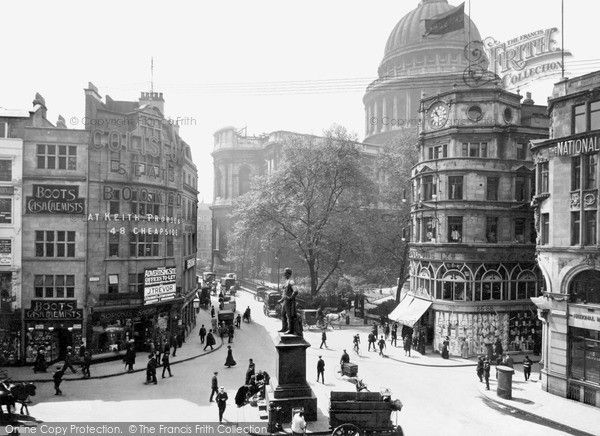 But what has led them into the pen business? Well, they are both currently working for companies which sell fountain pens – Jarvis is a travelling salesman for Henry Mead & Sons, a wholesale stationer and Garner works for William Whiteley, a large London department store.

Both men have seen the growing market in fountain pens during the first few years of the new century, as writers choose the benefits of an ink reservoir incorporated in their pens rather than having to continuously dip the nib into an ink bottle.

The fact that they are both still employed by businesses which have retail pen sales probably makes them cautious about naming the new business ‘Jarvis Garner’. They need a name that will give them a degree of anonymity while it gets off the ground.

In the end they choose to call their new business ‘Conway Stewart’ and therein lies one of the great ‘unknowns’ of the British pen industry.

For almost 120 years, pen afficionados and collectors around the world have been asking that question. Where does it come from? What does it signify? Who was/were Conway Stewart?

It’s a subject that has taxed some of the greatest minds in the pen industry. People such as Stephen Hull, author of ‘Fountain Pens For The Million – The History of Conway Stewart 1905 – 2005’ and Andy Russell, a well-respected author of many pen-related articles, have both spent thousands of hours meticulously researching and investigating the history of Conway Stewart and especially the possible sources of the company’s name.

Over the years they have talked to members of both the Jarvis and Garner families about possible ‘Conway’ or ‘Stewart’ connections, but without any hint of success.

One frequently promoted theory in pen circles is that the company was named after a music hall double act ‘Conway & Stewart’ who appeared at Collins’s Music Hall in London around the same time as the two pen entrepreneurs were setting up their business.

‘Conway’ and ‘Stewart’ were in fact halves of two separate American double acts, ‘Conway and Clarke’ and ‘Stewart and Francis’. Both of these were comedy speciality acts, and both appear to have been very popular in music halls all over the country in the later years of the 19th century.

‘Conway and Clarke’ were Alice Conway and Edward Clarke. According to reports, ‘…..their comedy act is a novelty which need only to be seen to be appreciated’. It seems their act was based on monologues and fast patter.

‘Stewart and Francis’ were two black Americans who were reported in a review as being  ‘….real artistes in their speciality act, entitled ‘Silent Gambols’, a distinct and taking novelty. These lads will get on’. However, they had a slightly different show this week at Collins’s which was advertised as ‘The Wonderful American Two in their Funny and Refined Variety Turn ‘Silence and Fun’’. 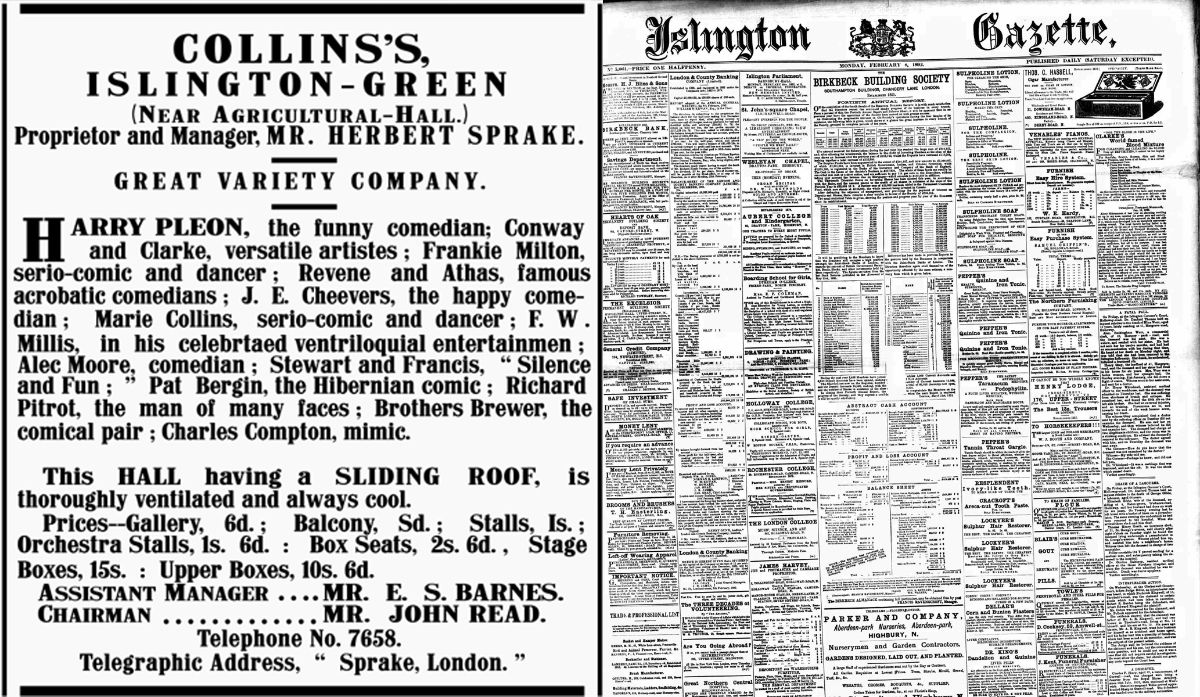 What the aficionados say...

The variety act story has become so embedded in pen collecting folk lore that is now often cited as being ‘the truth’, as you can see from this extract from an otherwise highly regarded publication: ‘Collectible Fountain Pens’ by Juan Manuel Clark, published in 2001:

‘Conway and Stewart are not, as might be expected, the names of the two founders of the business, but of an acting duo who were top of the bill when the company was set up in 1902!’ 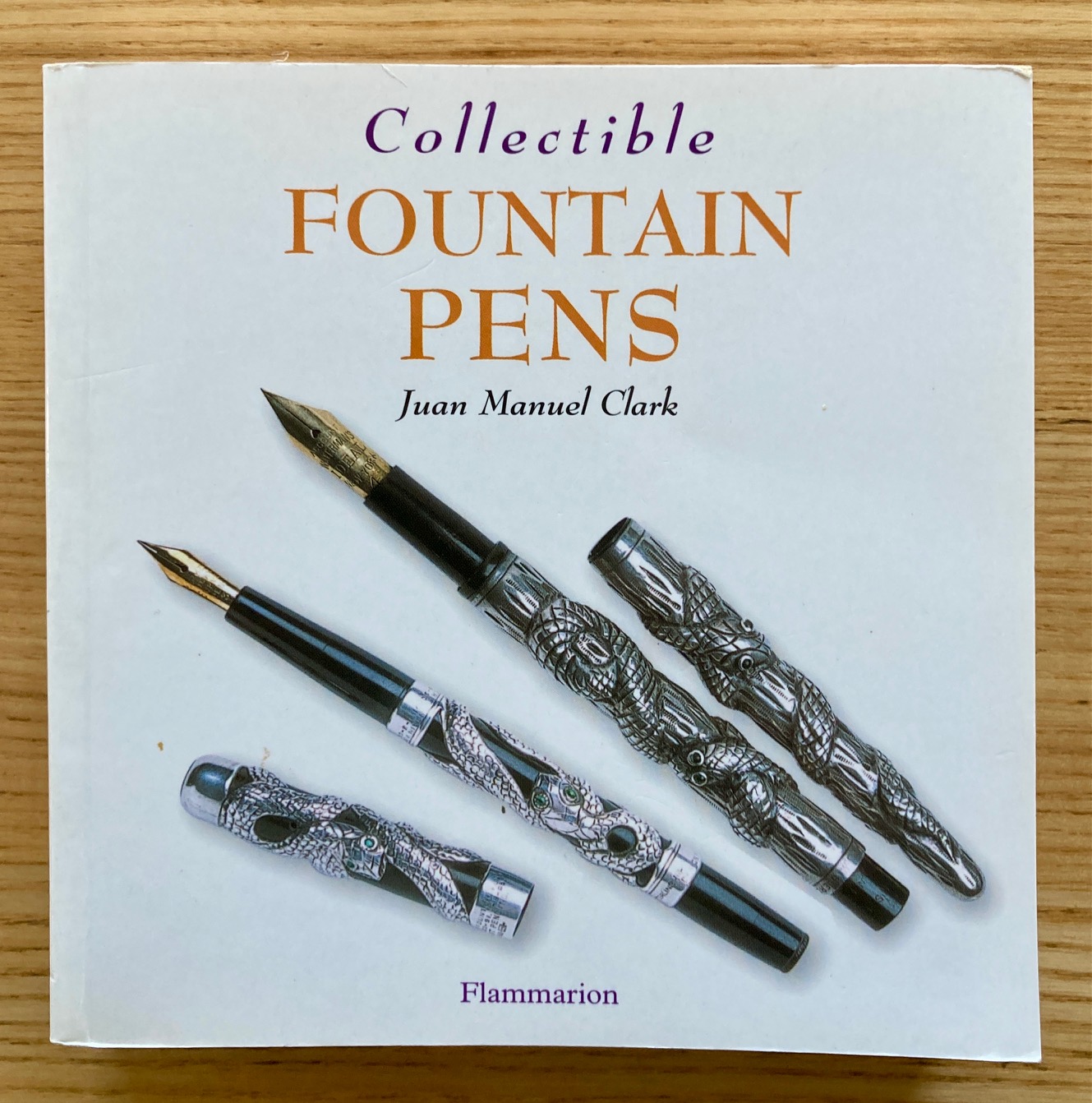 Yet, in the introduction to his mammoth oeuvre ‘Fountain Pens for the Million’, Stephen Hull offers the following comment on the origins of the name:


“Surprisingly perhaps, I have not been able to come up with a definitive answer: neither former directors nor relatives of the founders could throw much light on the matter either!”

Andy Russell, whose knowledge and interest in fountain pens is supplemented by a life-long love of British music hall and variety acts, has also spent months investigating the possibilities, using his own extensive library of music hall history books and past issues of ‘The Performer’, the official weekly journal of the Variety Artists’ Federation which was launched in 1906 – all without the faintest glimmer of a Conway & Stewart connection.

So where could the ‘Conway Stewart’ name have come from? Other suggestions which have remained unverified over the years are that Jarvis and Garner travelled to Scotland using the names Conway and Stewart to remain incognito and that the pair liked North Wales (Conway?) and Scotland (Stewart?) but these are weak possibilities.

Perhaps one day the truth will be revealed but it’s hard to believe that there is a pathway to the origins of the name that hasn’t already been explored.

Unless, of course, you have some information that will help us find the truth behind the Conway Stewart name!
Newer Posts →← Older Posts