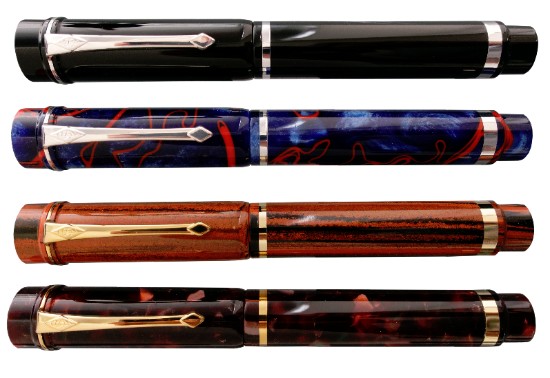 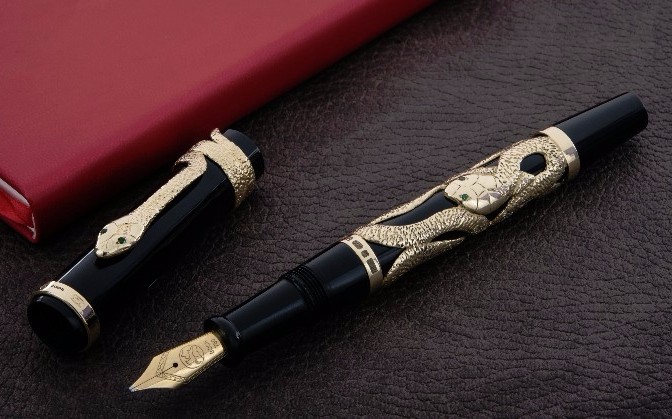 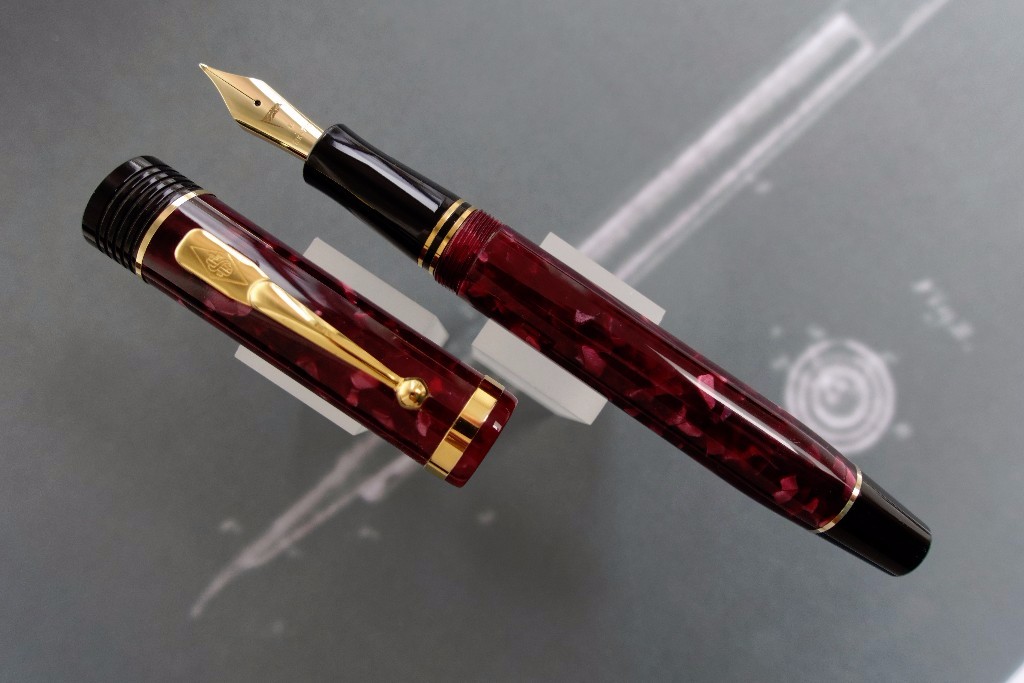 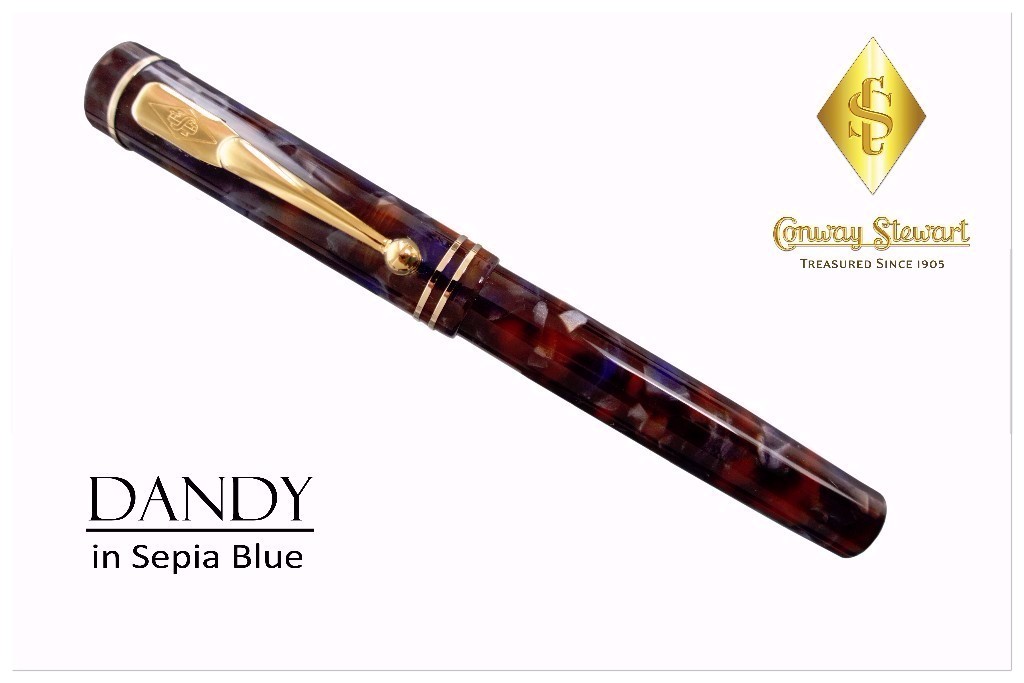 The pen with the marvellous nib

The enduring links between Churchill and Conway Stewart